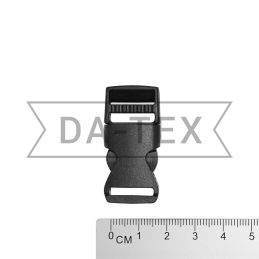 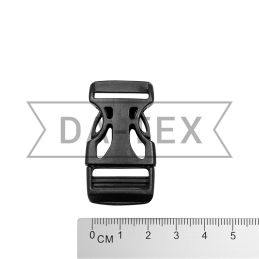 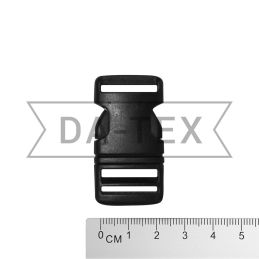 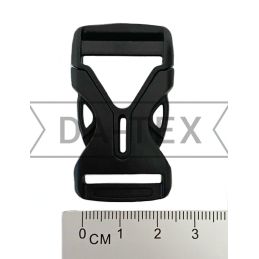 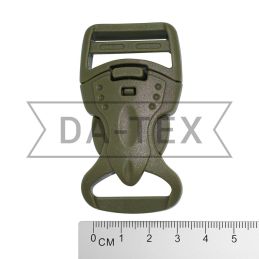 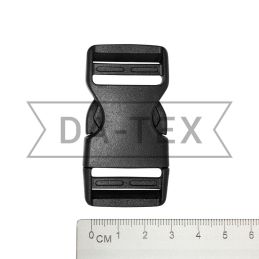 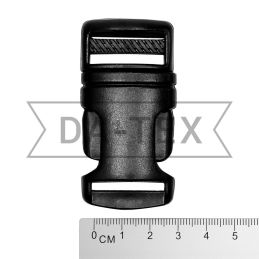 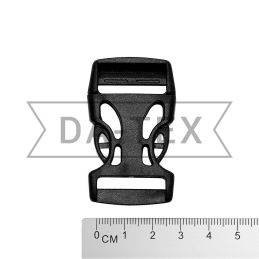 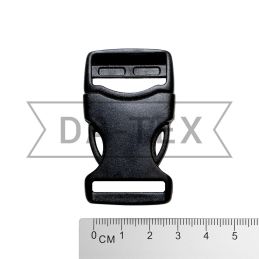 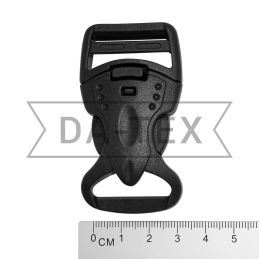 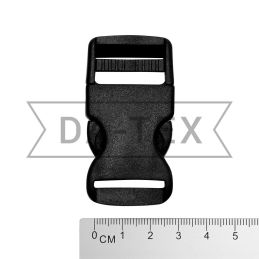 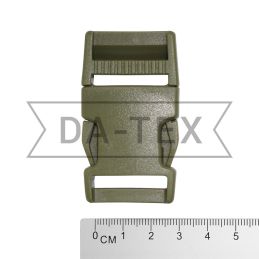 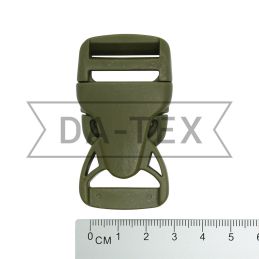 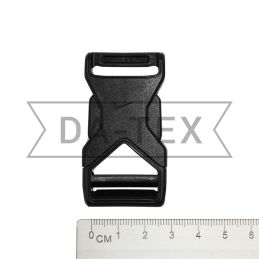 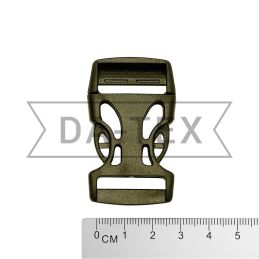 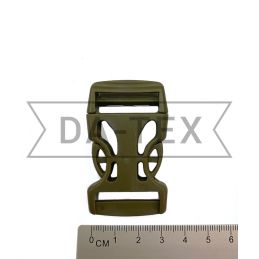 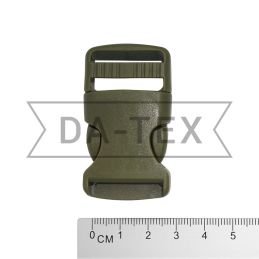 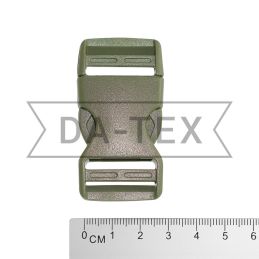 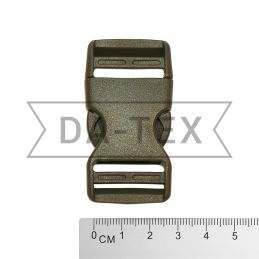 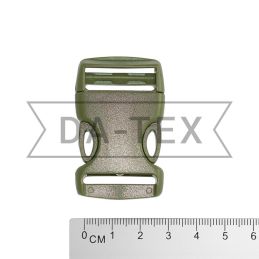 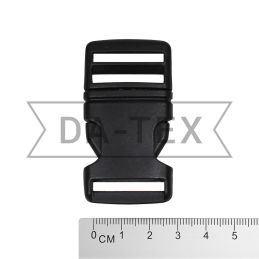 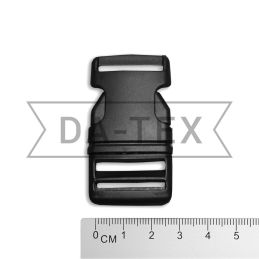 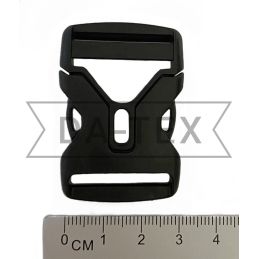 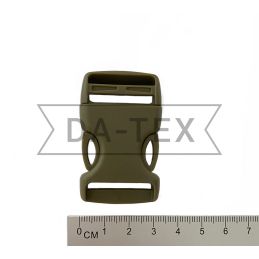 Side release buckle are a type of fasteners. The name of this remarkable device was given to us by Illinois Tool Works, which in 1950 created the ITW Fastex division for the production of plastic products, apparently meaning the word fastener. The side release buckle is convenient because it allows you to quickly connect belts, slings, cords or tapes. Of course, you can open the connection just as quickly, which is very convenient, especially in extreme conditions. Therefore, there are always a lot of people who want to buy side release buckle, for example, among manufacturers of military and tourist equipment.

First of all, side release buckle fittings differ in the material of manufacture.

Metal side release buckle is made from various metals. They are usually stronger but heavier. Shiny metal looks prettier than plastic, so aesthetics often come first.

The plastic side release buckle fastener is on average less durable, more inconspicuous, but it has less weight and allows customization - it is easier to make a hole in the plastic. The downside of less strength is the ability to break the side release fastener, for example, if it is tightly clogged with dirt, and you need to unfasten it urgently. In hot spots and whether in conditions of difficult hikes, such situations are quite imaginable.

The side release buckle fastener is usually offered to buy as a quick connector for various belts. Valves of bags, connection of straps, which allows you to tightly fix the backpack on the body, unloading vests, pouches and covers - in all these cases you can find fastener for a backpack.

There is such a wonderful thing as paracord. It was originally used as a parachute line, but later penetrated into peaceful life and found a place for itself there, due to its strength, lightness and resistance to mold. Those who like to be always ready for anything weave bracelets from such threads. Their peculiarity is that, if necessary, they can be quickly unrolled into a rather long and strong rope. The clasp of such a bracelet is a side release buckle for a paracord.