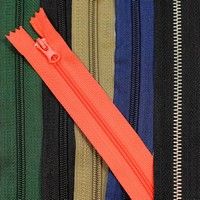 Zipper for a wide range of applications with one or two zippers. Wide range of colors and sizes. You can buy a zipper by cash or bank transfer. Delivery is made by postal companies. There are also zipper sliders in our store. 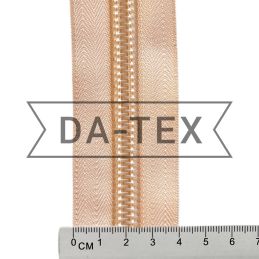 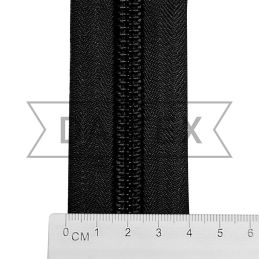 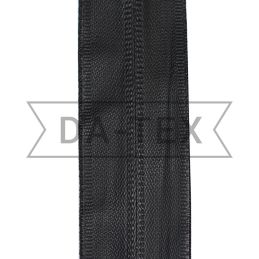 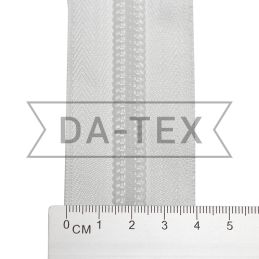 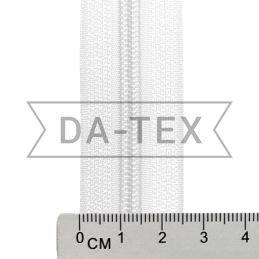 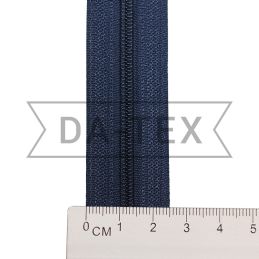 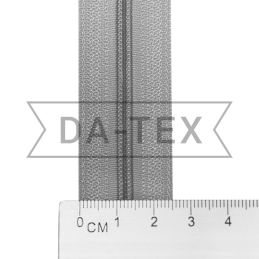 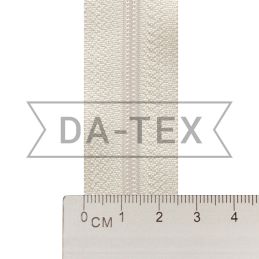 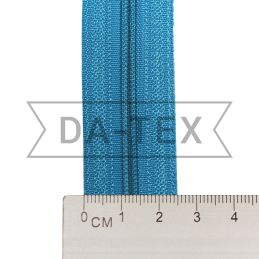 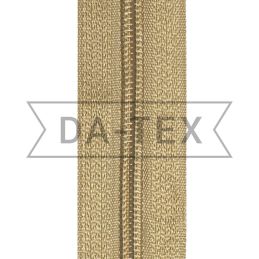 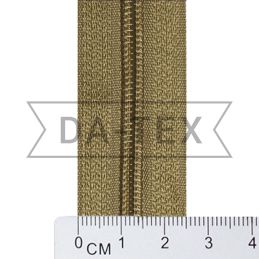 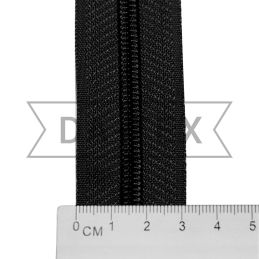 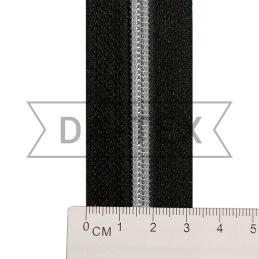 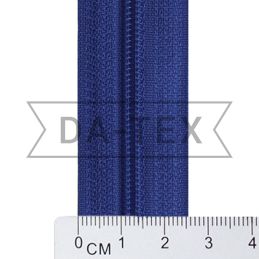 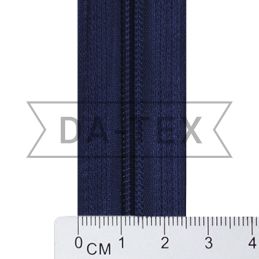 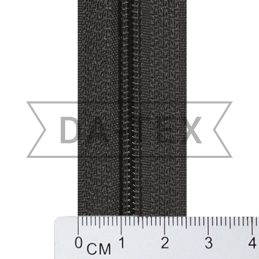 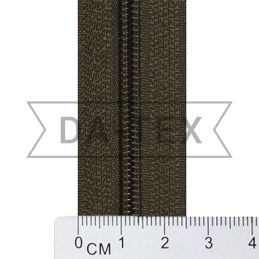 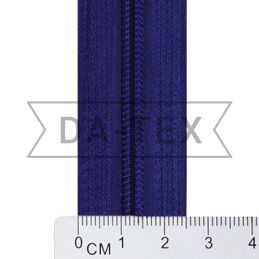 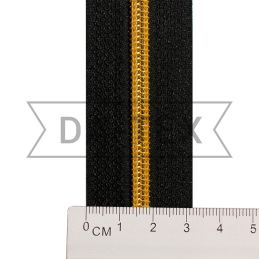 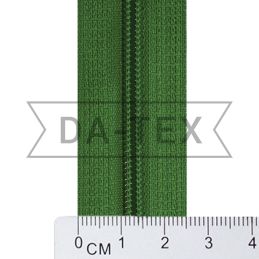 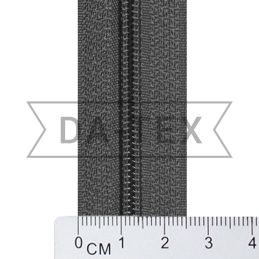 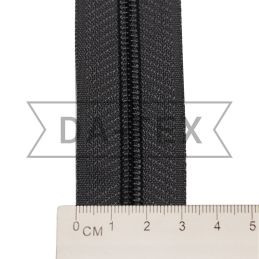 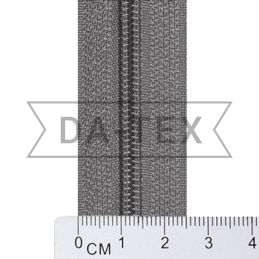 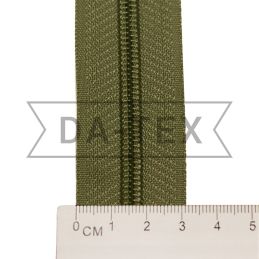 The design of the zipper does not need a description - this zipper is common and everyone has come across it. Just in case, here's the link. In short, a zipper is two straps with many hooks, arranged in series at such a distance that another one fits snugly between them - from the opposite strap. The hooks are mutually fixed and do not allow to open. It is like an ornament where the elements form each other. The slider is responsible for the zipper closing / unbuttoning procedure.

The zipper was developed as a quick fastener for shoes back in the 19th century. At the same time, the name zipper appeared. At that time it was not widespread, but later it "blended" into the sewing industry due to its convenience and quick fastening. So the zipper became common for a jacket. Speed ​​is the main advantage of a zipper for clothes, which is what the name of this type of zipper says. The original English name zipper comes from the word zip [flash], and also denotes the sound of tearing tissue, which apparently gave the association.

The zipper has a lot of advantages. Let's list the main ones:

The main disadvantage of zippers is the seizing characteristic of a metal fastener. This, as a rule, is a consequence of too intensive and careless use (the teeth are loose), storage in a very bent form or exposure to aggressive substances, from which the metal can oxidize. Another drawback is the relative difficulty of replacing in case of breakage, since you need to alter the entire lock. But if only the slider is broken, the repair will be much easier.

Varieties of lightning and their differences

It should be noted zippers with two locks, which allow, firstly, to open small segments anywhere in the fastener, and secondly, they remain in service when the spiral breaks or several adjacent teeth fall out - you just need to fasten both sliders to the problem area.

An irrepressible design thought has found an interesting way to use a zipper as a "building material" for bags, lampshades, cases and pencil cases, which can be "overridden" to suit your taste and needs. Here are some photos to prove it.

Metal zippers serve as the basis for jewelry. And if you fix the headphone wire on the braid, then we get a funny and convenient accessory.